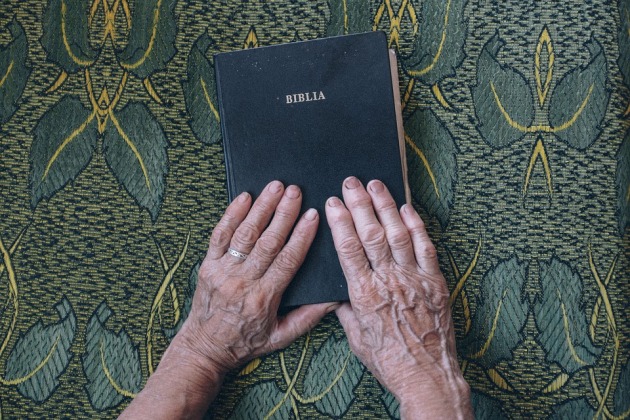 In late 1988 (more from “The Vapor”) a folk singer named Michelle Shocked released a single called “When I Grow Up.” Since she was “home grown” (from Texas, where I was raised… mostly), we heard a lot of the song in Fort Worth. At the time, I thought it had a pretty solid groove, and a unique perspective, but at the same time a little quirky.

Now, as I stare down a 49th year walking this planet, I’ve been thinking a bit about this song, and I hear it a little differently now. The lyric asks me questions now that I’m not sure I heard 30 odd years ago.

When I hear the song now I think about how being an “old woman” (or in my case, an old man) is so much more than an age:

Now I think about elders.

But here’s the deal: Question 1 is a bit out of my control, and frankly I’m just not that interested today in “complaining about the young generation”.

So, older people, I’m talking to US today.

Are we aspiring to be ELDERS?

(For clarity, I’m not talking here about a position in a church. I’m using the term in a more global, traditional sense, of men and women who have…

… walked the paths of life

… probably fallen down once or twice (or 14 times)

… chosen to grow beyond their own egos and agendas

… (and consequently) have walked the road to die to themselves

So, yeah, that’s what I’m wondering. The older I get, the more I look around me and wonder, “Where are the elders?”

I’ve been blessed to stumble across a handful here and there, but make no mistake, there are a lot of people out there who, even as the decades fall away behind them, are deciding not to grow up and be “an old woman/man.”

(And without going on another rant, our culture really doesn’t help much to discourage this resistance… Sometimes it seems that if you choose to remain immature and bound to your ego, and your agendas and small-self concerns well into your 60s, 70s or even 80s(!), then there’s an APP or a 24-hour news cycle or an echo chamber that will help you do that.)

But for me, the cost is too high. I think that I’m with Michelle on this one: “When I grow up I want to be an old man.”

God, make me an elder.

As usual… thanks for commenting and sharing …

3 thoughts on “When I Grow Up”