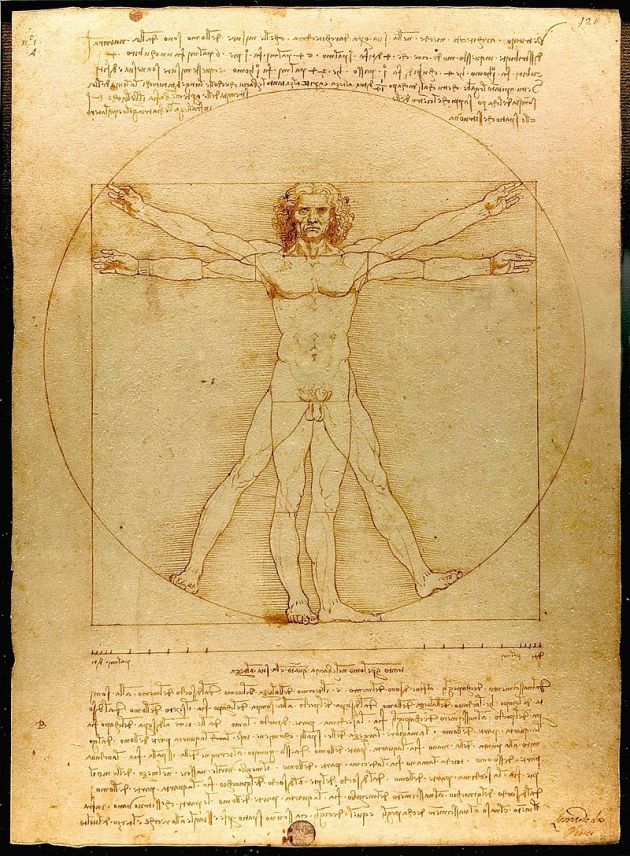 In a way, this is a continuation of yesterday’s thoughts on hunger.

Jesus, full of the Holy Spirit, left the Jordan and was led by the Spirit into the wilderness, where for forty days he was tempted by the devil. He ate nothing during those days, and at the end of them he was hungry. (Luke 4:1-2)

For we do not have a high priest who is unable to empathize with our weaknesses, but we have one who has been tempted in every way, just as we are—yet he did not sin. (Hebrews 4:15)

As we go through our own 40 day journey, it’s helpful to remember that Jesus did not sail through his time in the desert without hardship. The text clearly says that he was hungry. The writer of Hebrews confirms this thought when she writes that Jesus was tempted in every way, just like we were and are.

I think this aspect of Jesus—his humanity, and the true impacts of that fact—is one of the most explosive and neglected aspects of our faith.

Actually, I daresay we are terrified of it.

Though every Christian creed and central belief of the faith clearly states that Jesus was 100% human and 100% God, and though we see it clearly in Scripture, I think we shy away from the human part because of what it could mean for us.

It’s easier to have Jesus only exist “up there” in his perfection, in his “God-ness”. That means that he’s up there to help us in our times of need.

(And he certainly is.)

He is not just “up there.” He’s “down here” too. He’s walked our earth, breathed our air, encountered our troubles.

This isn’t just so he could get crucified.

It’s so he could show us what a human being is capable of.

And that scares us.

Because it means that we are capable of more.

The incarnation not only says that it’s okay to be human, it actually says that our humanity—it’s brokenness, unpredictability, it’s fragility, etc.—is where salvation takes place.

In a way, I’d rather have Jesus as some kind of distant God that I could never aspire to.

But that’s not what I got.

I got a Jesus—a human being—that was hungry.

Not when you are “spiritual enough.”

Lent reveals your humanity. Revel in that. And then seek ways to grow to be more like Christ, the ultimate human being, the “2nd Adam,” who has come down in order to raise us up, not only when we die.